Dogs and Cats of Istanbul – A Canadian pet photographer’s experience 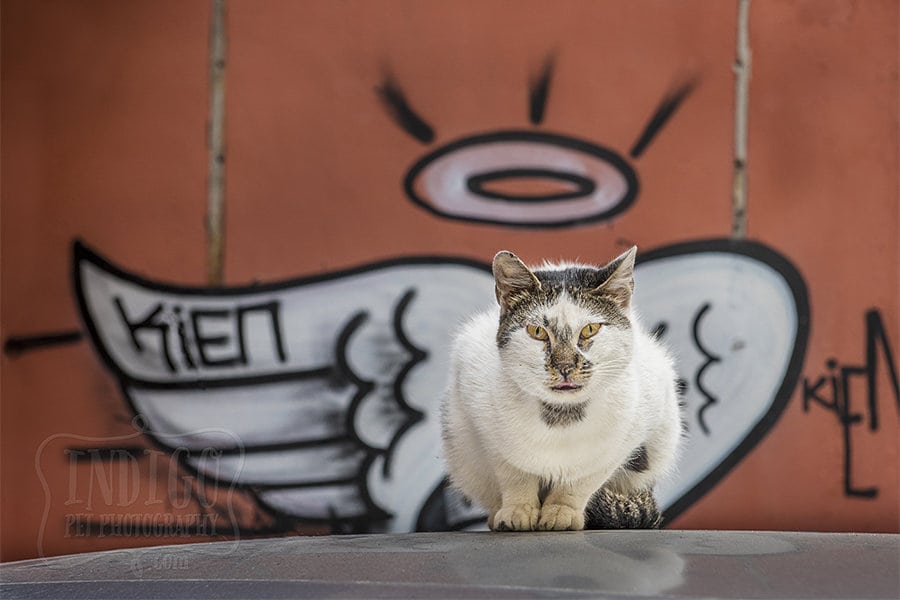 A few weeks ago I came back from an amazing trip to Istanbul, Turkey. It was my second visit to what I can only refer to as the city of contrasts. I saw so much more this time around (chalk it up to being slightly more mature), including the astonishing number of dogs and cats that live in the streets of this vibrant city of 17 million people.

I expected to see homeless animals, but was taken aback by how many there were. There were homeless dogs and cats absolutely everywhere. As a Canadian pet photographer and rescue volunteer it was overwhelming. Before I got my North American indignation “on” though, I realized it would be smart to do a little research. Particularly as I saw bowls of food and water on practically every corner – the animals seemed to be well fed and in relatively good health. The more I looked, the more I saw signs of people and animals living in concert, just not under the same roof.

Homeless but not alone

In fact, the animals that I met for the most part were protected by the people in their neighbourhood as well as by animal welfare laws. Most street dogs are sporting tags on their ears. That means they been picked up, neutered or spayed, given shots and released back on the street. Cats tend to have a clipped ear if they have been through a similar process.

There were scores of cardboard cat houses that had been purchased and placed on street corners by kind people. There was even a shop in the underground between the Tünel and the Metro that sold prepackaged ziplock bags of cat and dog food. People would stop and pick some up on their way to and from work and leave it out on the street for the local strays.

These cats and dogs of Istanbul are loving and friendly – albeit dirty and a bit scabby – so naturally I spent time each day greeting oodles of them. They aren’t afraid of people, people are just part of the landscape to them. I had brought some dog and cat treats with me, I clearly failed on the dog front, most of the dogs just sniffed and turned up their noses at my offering, heavy sigh. But the cats, holy smokes! I opened a pack of treats and they came running in droves, it was borderline X-Files! I had brought a squeaky tennis ball toy with me. That too was nearly a bust, until a sweet young black and white pooch finally relented and played with it for about 5 minutes. Clearly they have more important things to do than horse around. 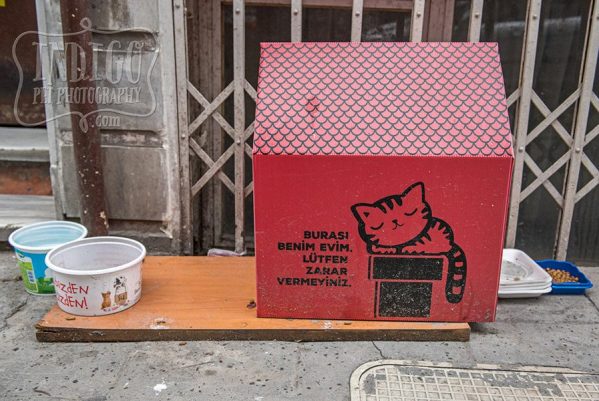 The cat house reads, “This is my house, please don’t harm it.” 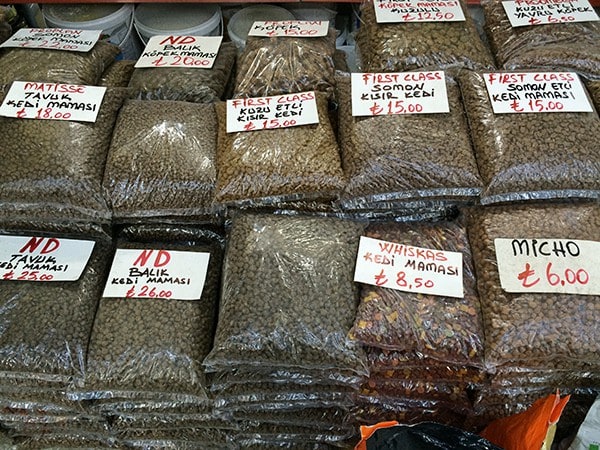 An assortment of Cat Food available for purchase in the underground.

Cats of Istanbul or Cat-stanbul

Turks are cat crazy in a way. There is a Cats of Istanbul website, and there are facebook, Instagram and Twitter accounts as well. There are t-shirts, wallets and bags all done up with adorable graphics of cats alongside iconic Istanbul sights. In fact cats have achieved epic status in Turkey and there are several stories as to how they became so revered.

Most people I spoke with said that centuries ago the ships arriving from the 4 corners of the earth brought disease carrying rats with them. The cats of Istanbul kept the rat population (and the plague) in check and thus earned their lofty status. A tale from Muslim lore tells how a cat once saved the Prophet Muhammad from a venomous snake. There is even a saying that “If you’ve killed a cat, you need to build a mosque to be forgiven by God.”
I spotted cats on tombs and monuments in every cemetery – real cats, not sculptures – and I watched a security guard having a full on love fest with a sweet tabby in the sacred gardens of the Galata Mevlevihanesi (where the Whirling Dervishes perform). There were cats lozzing about at the top of escalators in the Metro stations, cats on top of cars, cats on cushions at cafés and cats in shops. 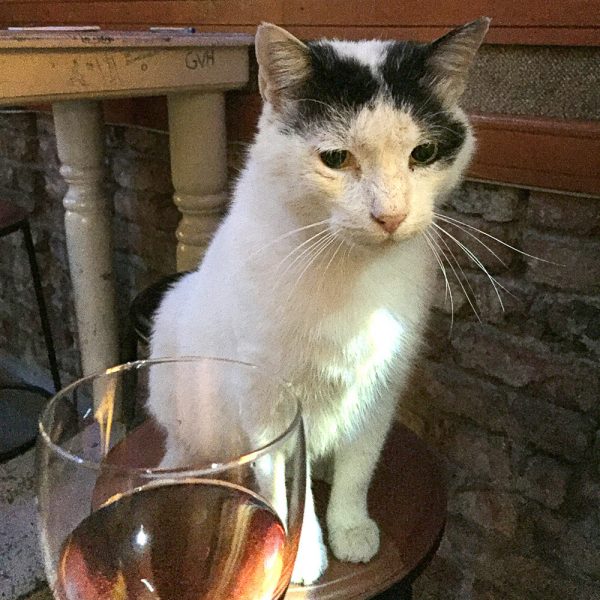 One night we stopped at a bar for a glass of wine and as we admired a handsome cat that was hanging out in the bar, the manager pulled up a stool, placed the bar cat on it and introduced us to Eşref. Eşref spent the evening entertaining us. There is an interesting symbiotic relationship that exists. 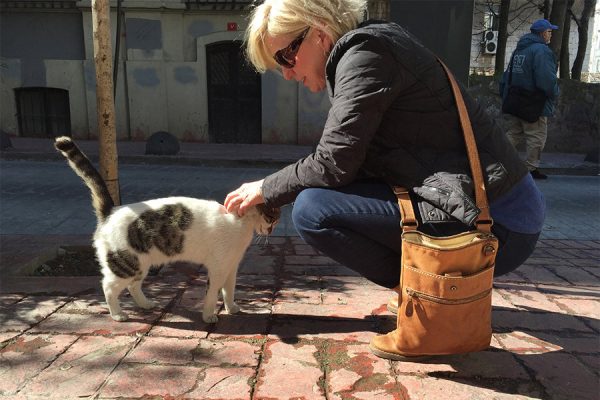 Dogs aren’t as lucky as cats

Dogs are considered more of a nuisance. They tend to be bigger breeds living in the streets. From what I saw, they weren’t roaming in threatening packs – they all seemed to get along, kept to themselves, napped and watched the world go by. It’s mind boggling how many of them are out there. I noticed that all the male dogs that clearly “belonged” to a person were intact which doesn’t help.

It wasn’t until we drove north of the city to an old friend’s home that I had my holy crap moment. The drive out of the city was shocking and heartbreaking. So many dogs dotted the countryside, living rough, not being cared for, lying around in fields with little or no hope of love, food or shelter. I literally felt sick to my stomach. How do you just dump a dog, especially one that lived under your roof and trusted you, out in the middle of nowhere? No words.

Unfortunately it’s no different in Istanbul than anywhere else. A person gets a dog with no understanding of the breed or what is involved. Once they realize they made a mistake, they bail and do the unthinkable – drive out to the country and dump them. Or they just abandon the dog on the streets to fend for itself.  (Note: it’s not different in North America, at JRTRO we work with high kill shelters in the US and their stories would leave you equally cold).

No answers but maybe a little more awareness

So, I resigned myself to the cultural differences. Animals aren’t members of the family. But the people have affection for them and give them basic care. (Although, there are plenty who could use a lot more than basic care.)

I even heard of a shelter where you can support a dog or cat financially and you are responsible to come and visit when you have time. Kind of a weird concept, but better than a lot of other options.

For some reason the concept of taking a pet on “for life” does not compute for many people around the world. But, there are the good people who work in rescue and help as many as they can get off the street. While there, I was repeatedly tagged on Facebook with people asking if I was involved in rescuing the Golden Retrievers that came to Canada from Istanbul. (The answer is no, but I’d be happy to get involved!)

I haven’t any answers, but I will find a way to help, I’ll donate and if I can figure out a way, I’ll join a group with the goal of rehoming as many sweet souls as possible.

Here’s a thought: SPAY AND NEUTER your pets! No matter where you live. It doesn’t harm the animal and it certainly is no reflection on your own fertility. It’s a long term solution but it’s applicable to Istanbul, Alabama and Ontario.
Links you might find interesting:
instagram.com/catsofistanbul
facebook.com/CatsofIstanbul
Feeding Istanbul’s Stray Dogs, a Bottle at a Time
CBC story about the Golden Retrievers who came to Canada 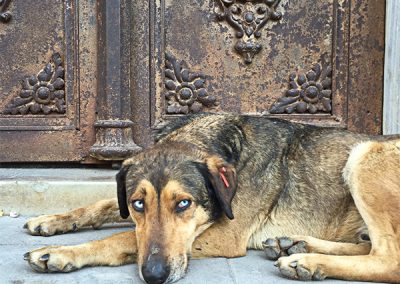 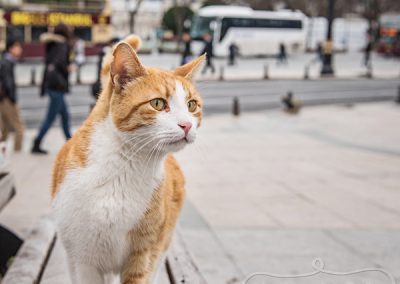 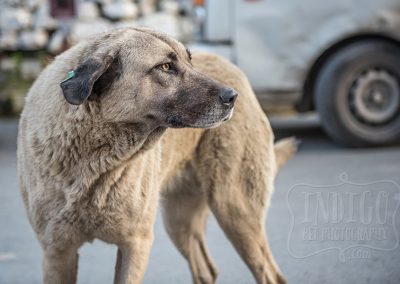 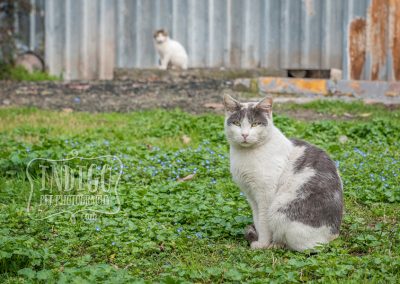 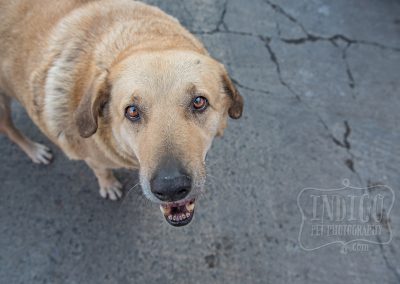 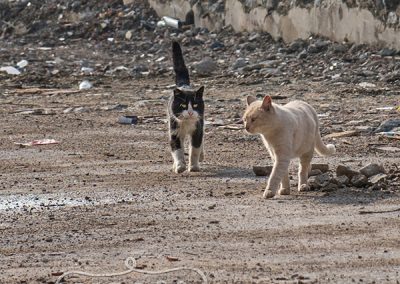 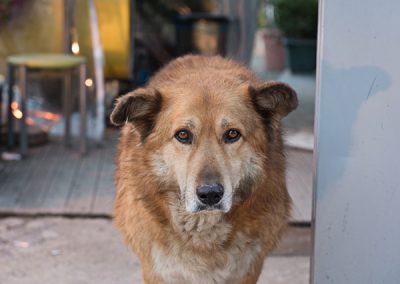 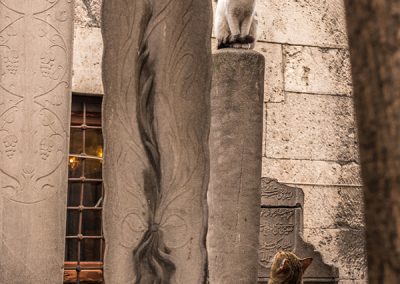 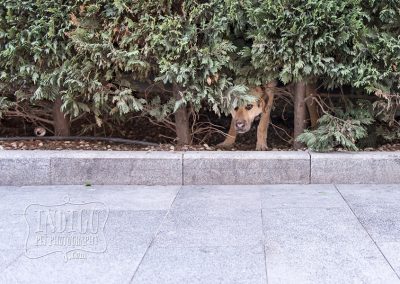 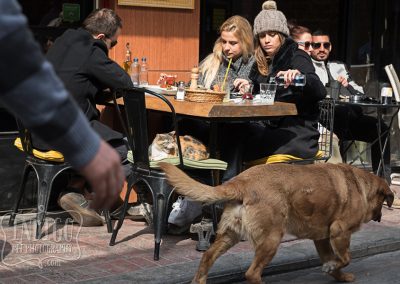 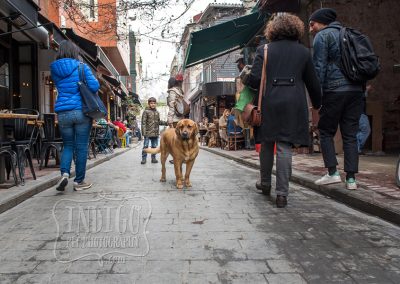 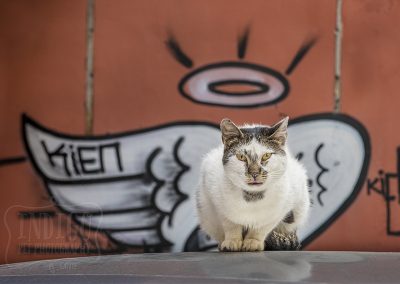 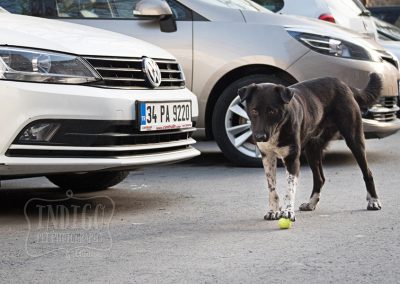